Why Study in Ukraine?

why study in Ukraine

why study in Ukraine ?

International students in Ukraine get their higher education in universities, academies, and institutes, All the universities from this Guide possess the license. The Ministry of Education and Science of Ukraine controls the quality of educational services given to foreign students. International students start studying with the foundation year (If necessary). It includes a course of Ukrainian (Russian) language and some of the comprehensive subjects according to the future profession. Further education is continuing together with Ukrainian students. The Second option is studying in the English language, in this case, it is not necessary to start the foundation year. Instead, students start lectures direct in English medium.

Europe’s second largest country, Ukraine is a land of wide, fertile agricultural plains, with large pockets of heavy industry in the east.While Ukraine and Russia share common historical origins, the west of the country has closer ties with its European neighbors, particularly Poland, and nationalist sentiment is strongest there.a significant minority of the population uses Russian as its first language, particularly in the cities and the industrialized east.

WHY CHOOSE UKRAINE AS A INTERNATIONAL STUDENT?

Ukrainian universities recognize by UK, USA, WHO, UNESCO, EUROPEAN COUNCIL, Africa, Asia etc.) Your diploma will be excellent everywhere in the world.

WHO, UNESCO, PLAB (UK), USMLE (USA), throughout EU and Various International Organizations Medical courses is the most popular in Ukraine among foreign students.

A lot of students don’t want to pay before arrival. Here you can do this. Sure, you have to pay for invitation letter and services of the agency if you use it, but anyway, almost all money you’ll pay only after arrival to Ukraine.

This words are scary for big number of international students. They means extra pay and hard admission. But it is easy in Ukraine. You don’t need to do any of this exams.

Advantages of studying at Ukraine

Sounds like a tail, but it is true. Really easy admission.ONLY SECONDARY SCHOOL CERTIFICATE for Bachelor’s Programs

Ukraine situated in the center and east of Europe. It is the largest country in Europe. Here is really European standards of life with low prices.

Looking European education with the lowest tuition fees? Here it is. Ukraine has really cheap education. 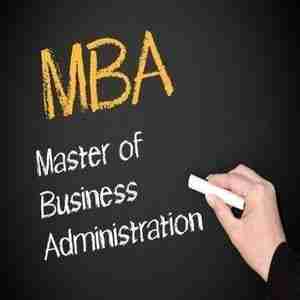 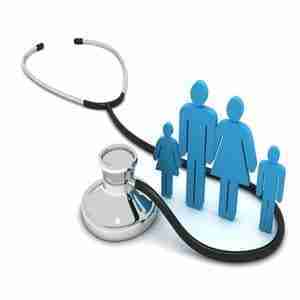 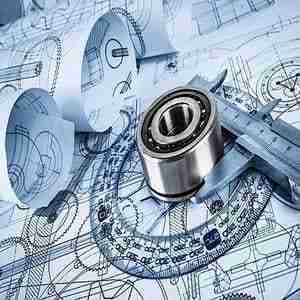 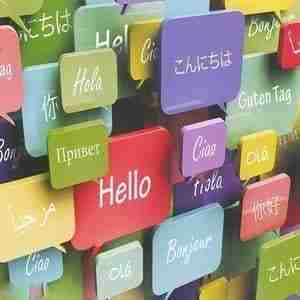